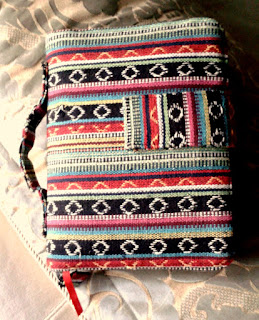 In recent years I've written short stories mostly about my childhood. Keeping memories alive and colourful. They're true stories with a little added, because a storyteller always adds a little. When I write short stories I am a storyteller, not a historian. 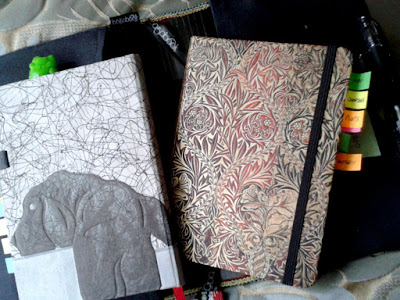 And now I'm wrestling with a novel I started a few years back. It all began when I was 14 and walking home from school past bullies who gave me a really hard time. This was the 70s when Northern Ireland was in the middle of civil war. So, a girl dressed in a convent girl's uniform was an easy target for lads who 'kicked with the other foot'. I was spat upon, shoved onto the road and had stones thrown at me. I'd had enough. I created in my mind's eye a companion to walk home beside me, an Amazonian warrior. She was built like a brick s**t house, carried a sword and a shield and made me feel not so alone. She was the brave parts of me manifested. She helped me deal with the sectarianism. 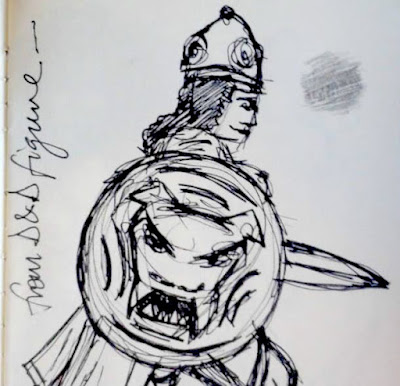 The novel is about her, her origin, her life and her adventures. Fiction. Although her history took some shape over 40 years ago I began writing it down in 2016, the words gushing out of me onto paper. Hard copy. I ended up with 70k words which I then cut down to around 40k. The beginning of the story needs work and the end of the story is strong. But the middle is the hardest, trying to pull it all together so that it reads well, so that the story flows. I've been putting off finishing the novel even though it excites me when I'm working on it. It excites me so much that already ideas for 2 subsequent novels have taken form. I just need to sit down and write it, not worry whether it's a good tale or not. I'll leave that up to the publisher. 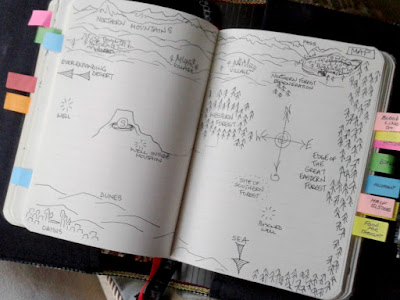 'Everyone has a book inside them, which is exactly where it should,
I think, in most cases, remain.' Hitchens

Copyright © 2016 by Roisin O'Hagan/bloowabbit
All rights reserved. The artworks/illustrations or any portion thereof may not be reproduced or used in any manner whatsoever without the express written permission of the artist except for specific permission granted with a free downloadable.
Posted by Rois at 07:24